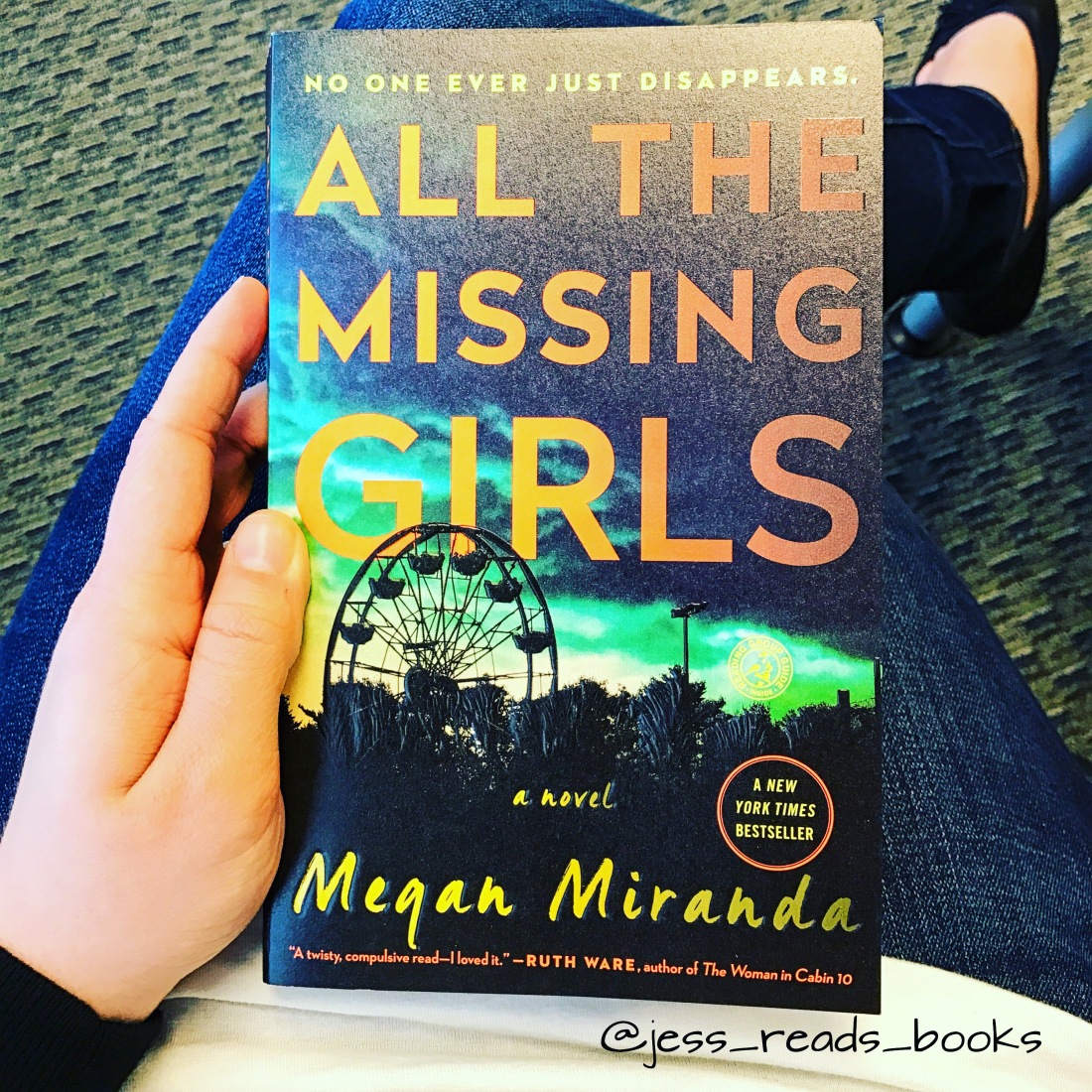 All the Missing Girls tells the story of Nicolette “Nic” Farrell, a young woman who left her hometown of Cooley Ridge in the middle of the night ten years ago following the disappearance of her best friend, Corinne. Nic has worked hard over the years to escape her past and to build a new life for herself in Pennsylvania, equipped with a gigantic diamond rock on her left hand marking her engagement to a wealth lawyer. She has never wanted to look back, but ultimately finds herself returning to deal with her father’s ailing health condition.

“If I were a monster,” Corinne had told us on the front porch with the lanterns swinging and the shadows dancing, “I’d pretend to be human.”

Ten years ago, Corinne went missing after a night out with friends at the county fair. Nic, her brother, Daniel, and boyfriend, Tyler were all at that fair and later considered suspects. Upon Nic’s return to help her father another girl, Annaleise Carter, goes missing and suddenly these three are back in the thick of being accused. In order to find out what really happened, Nic must take the dreaded trip down memory lane and relive Corinne’s disappearance and the investigation that followed.

Megan Miranda weaves a stunning story of deception and reality through the prospective of an unreliable narrator in the form of Nic, who the reader must constantly decide if they trust. The story launches with Day 1 of Nic’s return to Cooley Ridge and Annaleise Carter’s disappearance. Suddenly the story shifts in Part 2 and the reader finds themselves at Day 15. In order to solve the mystery of Annaleise and Corrine’s disappearances, the reader must work backwards from Day 15. Slowly bits and pieces from Nic’s past and present start to come together as we get a closer look at each day that has passed. Every time the reader thinks they know the answer, another curveball is thrown into the mix.

What does the monster make you do? Does it make you dream of them? Of boys who aren’t yours?

On the hunt for discovering the truth, the reader finds themselves placing every character on their suspects list and wondering until the end just who it’s safe to cross off. Each character is well developed, from both a past and present perspective. The flow of the story keeps a continuous pace and doesn’t slow down at any point. I couldn’t help but fly through this addictive thriller! 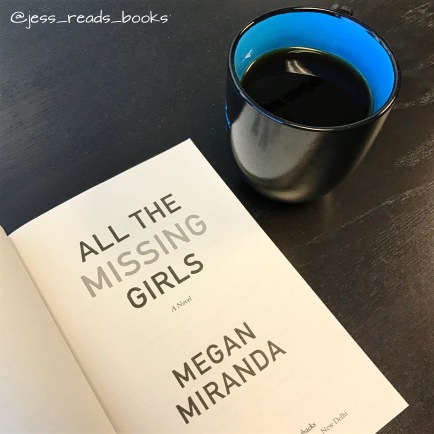 She had a meanness. A darkness. She loved me and hated me, and I felt the same.

3 thoughts on “Book Review: All The Missing Girls”