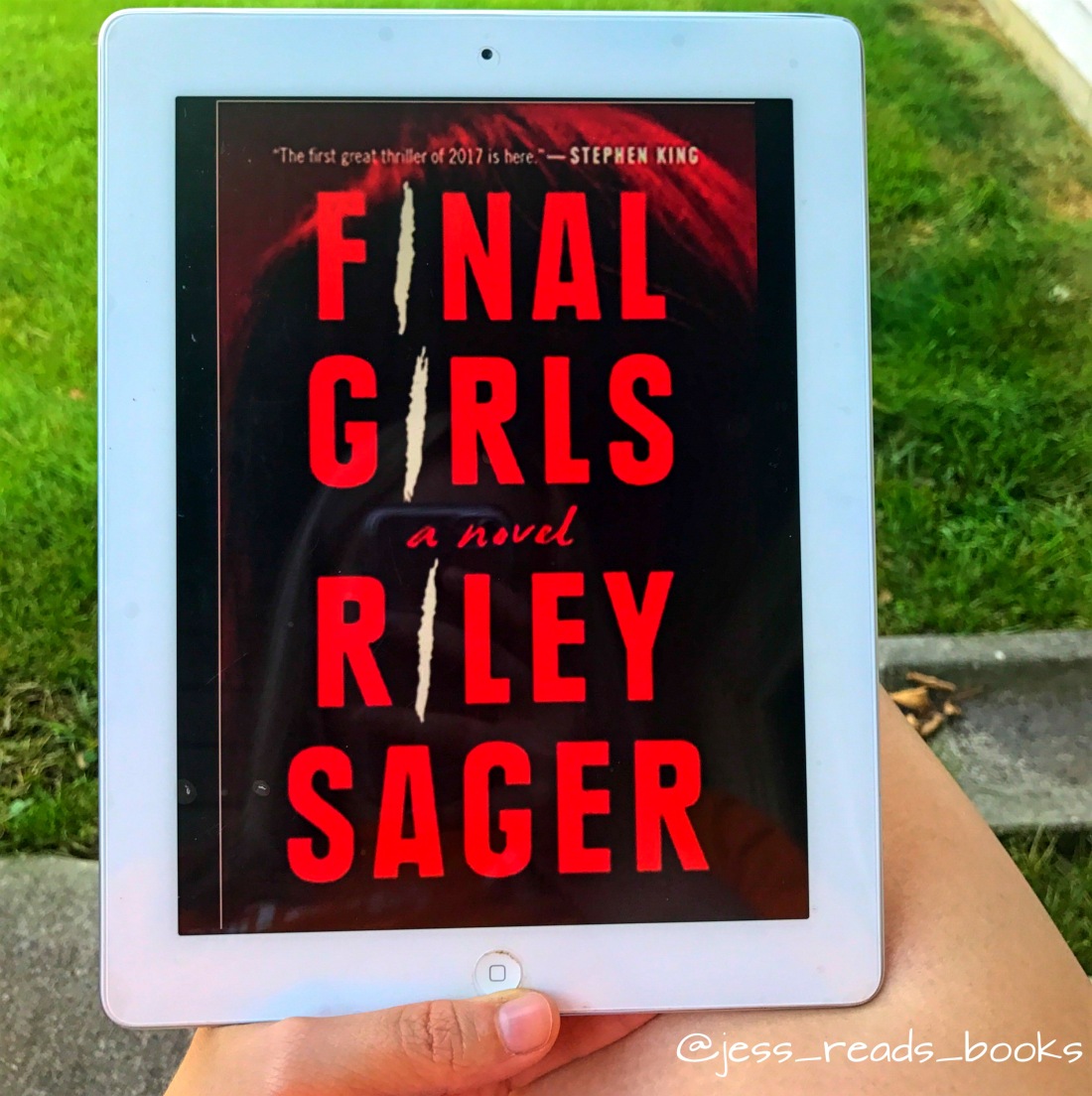 Ten years have passed since Quincy Carpenter when on a trip to Pine Cottage with five of her college friends that led to her being the lone survivor of a massacre. As the sole survivor, Quincy is placed into a small group of similar women, dubbed the Final Girls. This group consists of Quincy, Lisa, and Sam. Lisa managed to survive a sorority house massacre and Sam escaped from a killer known as Sack Man, who went on a murder spree during her shift at the Nightlight Inn. Despite the media forcing these women into a group all their own, they have never met. 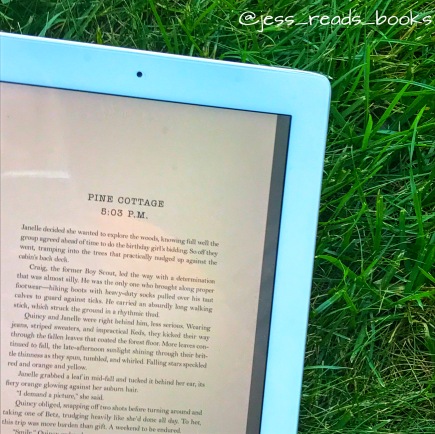 I want to help you, Quincy. I want to teach you how to be a Final Girl.

Quincy believes she’s got her life under control – popular baking blog, a caring fiancé named Jeff, and a swanky New York apartment. Mixed with her endless Xanax prescription and knight in shining armor, Coop, the cop who rescued her all those years ago, Quincy believes she is living the epitome of a “normal life”.

You can’t change what’s happened. The only think you can control is how you deal with it.

All of that comes crashing down when Lisa, fellow Final Girl, is found dead in her bathtub with slit wrists, leading everyone to believe she committed suicide. Soon Sam is showing up outside Quincy’s apartment, forcing her way into her life and bringing her back to that long ago night. Sam doesn’t believe Quincy’s decade long story that she can’t remember any of the details of that fatal night at Pine Cottage, and is desperate to make her remember. As Sam digs deeper and forces Quincy further into the past, the safety net she has built begins to unravel. The truth of the night will come out, but not without a dangerous, suspense-driven ride straight into the past.

You shouldn’t be alive. You should have died in that cabin. It was your destiny to be sacrificed.

Riley Sager provides the reader with an unreliable narrator in the form of Quincy Carpenter. Throughout the novel flashbacks are inserted from Pine Cottage, which unveil the truth, one devastating memory after another. Often parallel stories like these can feel disjointed, but in this novel they add an additional element of suspense as the reader flies through chapter after chapter eager to discover the next piece of the puzzle. I found myself suspecting everyone at some point! Each character has a level of secretively to their personality that you’re never sure who to trust. The element is reflected back in the way Quincy tells her story, fluctuating from trusting everyone, to trusting no one. Sager has created a thriller that will keep you at the edge of your seat! Do yourself a favor and pick this book up the day it releases!

Thank you to Dutton Books and Riley Sager for providing me early access to this galley through Penguin’s First to Read program in exchange for an honest and unbiased review.