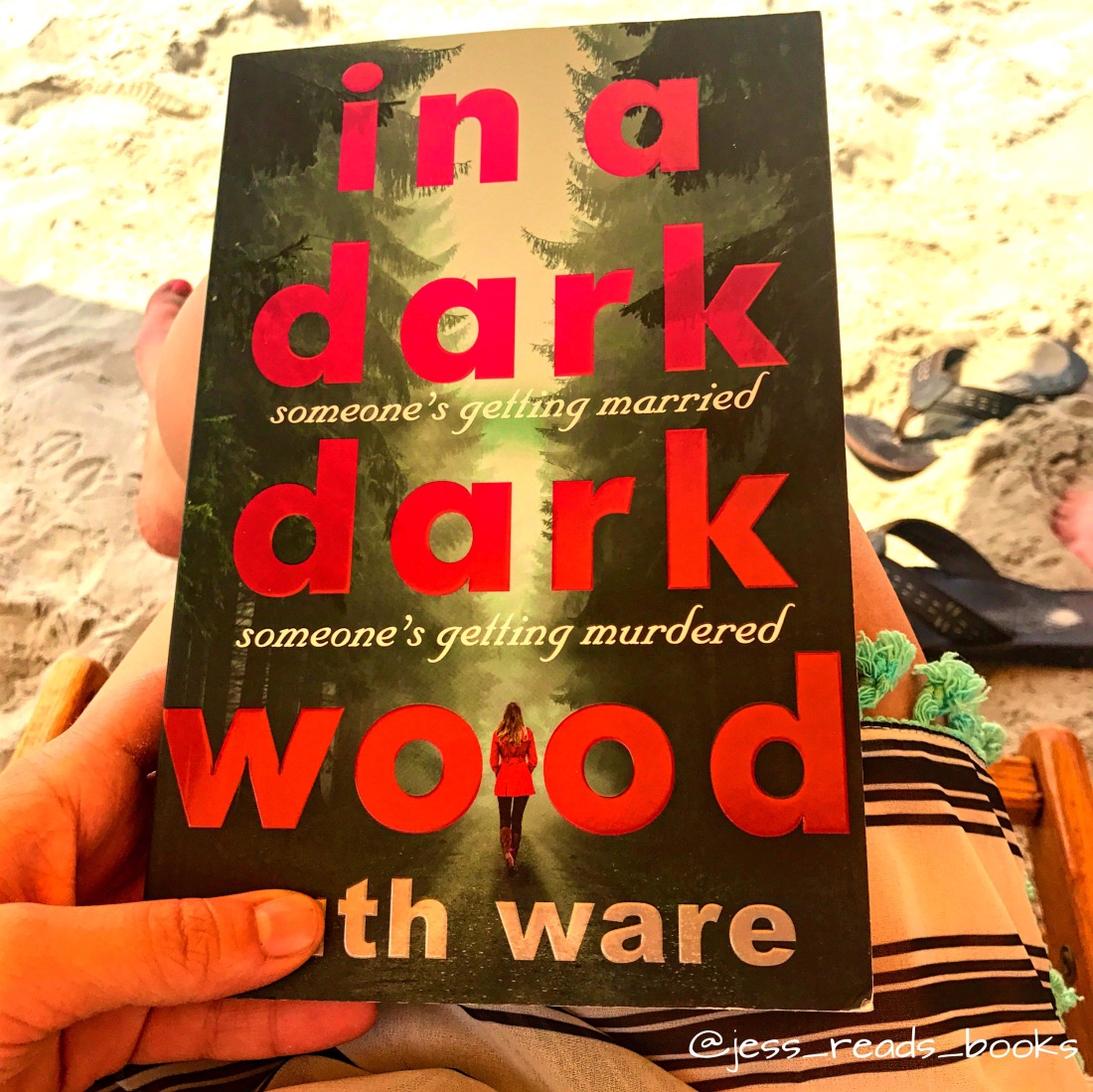 Leonora “Nora” Shaw is a writer living a quiet life in London. One day she receives an invitation to a hen night for her childhood best friend, Clare. The thing is, she hasn’t seen Clare for 10 years. Back when she was known as Lee, she had an inseparable bond with Clare that was severed abruptly after breaking up with her then boyfriend, James, and moving to a new town. Now known as Nora, she has put this in her past, or so she believes, and can’t imagine why she would have been invited to this hen night.

The night was drawing in, and the house felt more and more like a glass cage, blasting its light blindly out into the dusk, like a lantern in the dark. I imagined a thousand moth circling and shivering, drawn inexplicably to its glow, only to perish against the cold inhospitable glass.

Persuaded by another blast from the past, former friend Nina, and Clare’s new bestie, Flo, Nora commits to a weekend away in an enormous glass house in the middle of nowhere with people she doesn’t know. Things begin to unravel as old wounds make their way to the surface, until they completely come apart on night two. Something goes horribly wrong and soon Nora, along with all of the other hen night guests are thrown into a devastating situation. The truth about what happened 10 years ago boils to the surface, following the old adage that secrets can’t stay buried forever. 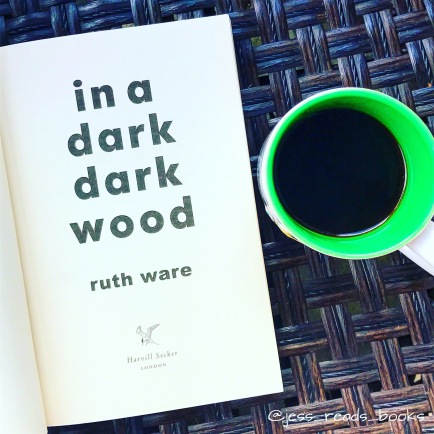 You’d think people would be wary of spilling to a writer. You’d think they’d know that we’re essentially birds of carrion, picking over the corpses of dead affairs and forgotten arguments to recycle them in our work – zombie reincarnations of their former selves, stitched into a macabre new patchwork of our own devising.

Ruth Ware spins a psychological thriller around an unlikely writer, Nora, who has been living a peaceful, quiet life for years. Does Nora truly know the people she used to be friends with? Can Clare and Nina be trusted? Does she even know herself? And why can’t she remember what happened on the night in question?

The brain doesn’t remember well. It tells stories. It fills in the gaps, and implants those fantasies as memories.

Everyone has secrets that they would rather keep tucked away, but Ruth Ware is unwilling to let that happen in IN A DARK, DARK WOOD. The reader moves through revelations from the hen weekend to the current situation where Nora is fighting for the truth. Picking up this book, I was expecting a story similar to THE WOMAN IN CABIN 10, but what I found was an exhilarating adventure for the hunt for the truth behind what happened one chilling evening. Despite bits of predictability, which led me to guess who-done-it early on, I was still surprised by clues I missed along the way. While this novel is a work of fiction, the situation is one that the reader could easily picture becoming a reality. Prepare yourself to race through the beginning and end of this fantastic story, with a bit of a lull in the middle. Ware pulls everything together into a fantastic finale that leaves the reader wholly satisfied.

If you’re innocent, you have nothing to fear. Right?

3 thoughts on “Book Review: In a Dark, Dark Wood”