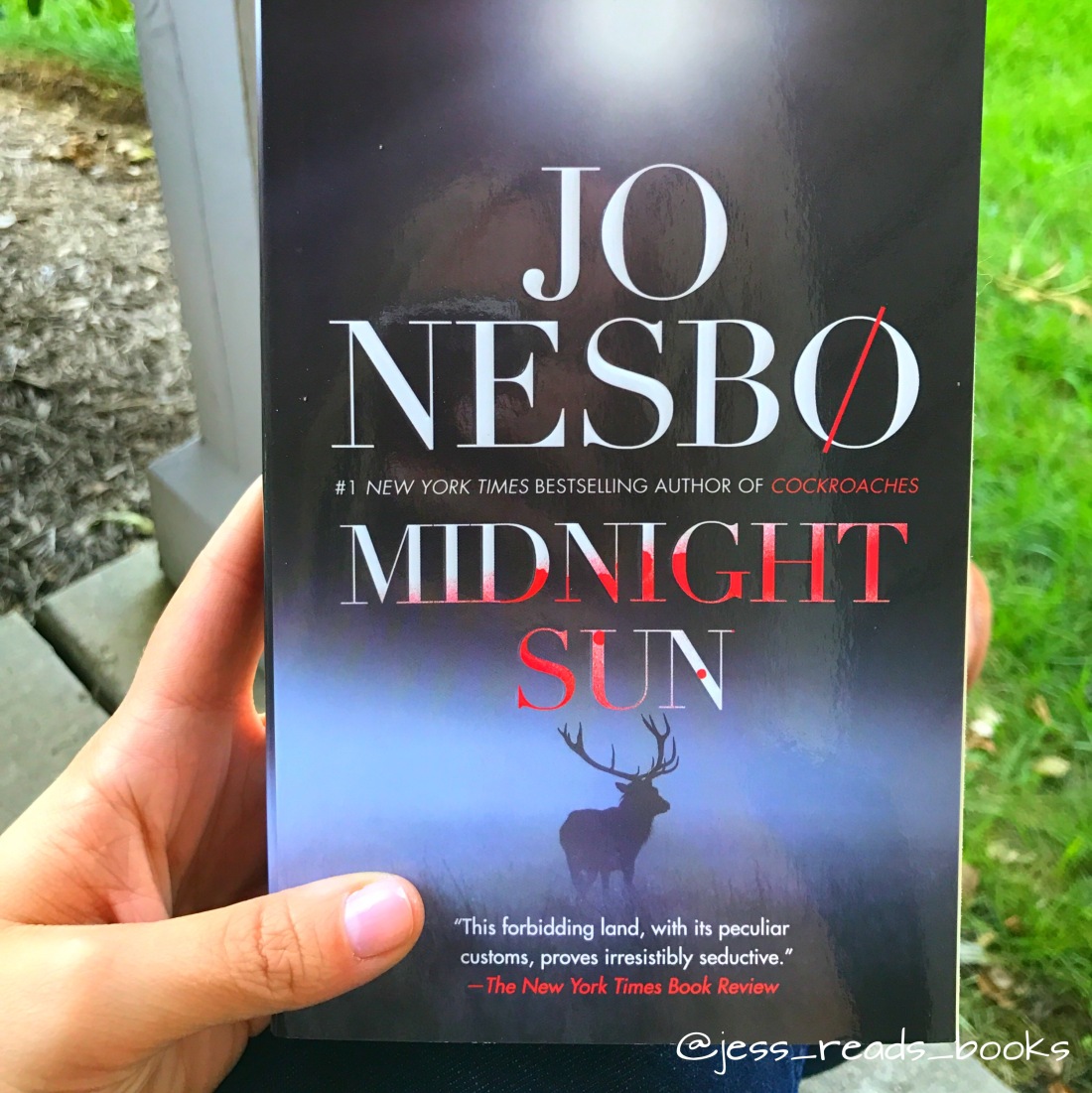 Ulf finds himself in the remote town of Kasund were he is hiding out from his former boss, Oslo’s most notorious drug kingpin, The Fisherman. Ulf had one job, be a fixer. He was supposed to answer the phone whenever The Fisherman had someone who owed him money or needed to be fixed. Ulf never really thought the job was for him and when he gets the chance to spare a life in exchange for splitting a large sum of money and a haul of drugs with the target, Ulf takes the deal. This leaves him as The Fisherman’s next victim and now suddenly the fixer is the one who needs to be fixed.

How are we to start this story? I wish I could say that we’ll start at the beginning. But I don’t know where it starts. Just like everyone else, I’m not truly aware of the real sequence of cause and effect in my life.

While hiding in this tiny town Ulf meets a woman named Lea and her son Knut, who quickly befriend him and help him find shelter and means to live. He also meets the town’s booze dealer and all-around eccentric, Mattis, who he can’t quite figure out. Under the guise of a hunter staying in the town’s hunting cabin, Ulf delicately makes an impression on the people in his newly found home, all while trying to stay as hidden as possible. As the bond between Ulf, Lea, and Knut becomes closer the reader is able to learn who Ulf really is and how he ended up in this line of work. Emotions are brought to the forefront as Ulf realizes he has never found this sense of hope and happiness in his life, until now. All the while the window of being found is closing in and Ulf must determine how he will survive and keep his newly found friends safe.

I looked at the time. Almost one hundred hours had passed now. Since I should have died. One hundred bonus hours.

MIDNIGHT SUN is a roller coaster of emotions that puts the reader in a strange place, cheering along a criminal, who you hope will outrun his murderers. Ulf is a man of many sides and throughout the novel his true character is revealed, leaving you unable to feel anything but hope and despair for his situation. Lea and Knut become the two truest companions he has ever had in his life. How does someone find love and hope while on the run? Kasund is full of a cast of characters with personalities ranging from caring and loving to intense and violent, which sets the stage for a debate on who can be trusted. Nesbø put my heart in a blender and turned it up to the highest setting at the end of the novel. Hands down one of the best books I’ve read this year!

There’s nothing worse than not knowing when the bullet’s coming.

Despite being a follow-up to BLOOD ON SNOW, a new reader can read these in any order. I do highly recommend picking up both!

The Fisherman always finds what he’s looking for. You and I may not know how, but he knows. Always.