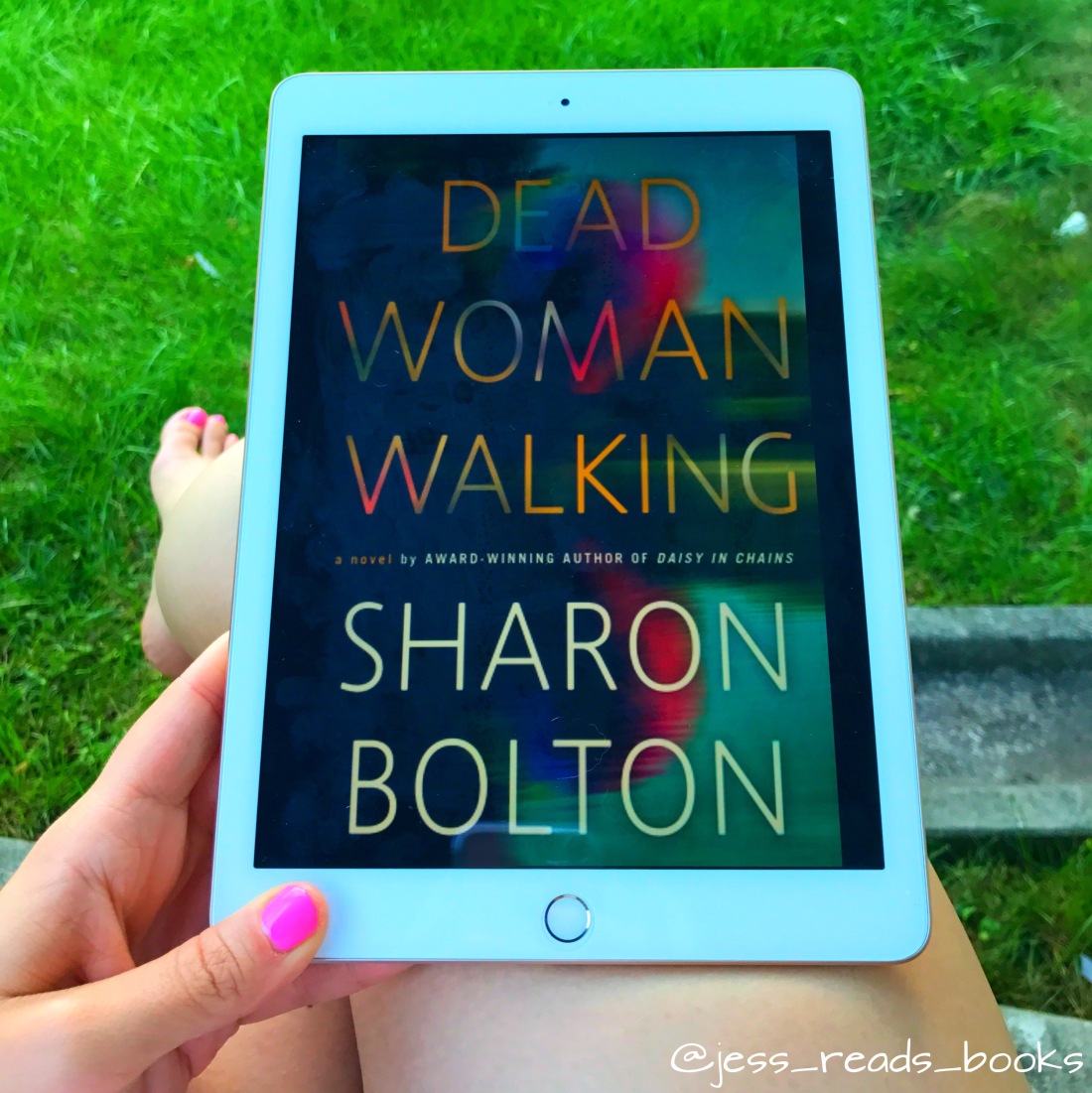 Jessica Lane is out celebrating her sister, Isabel’s birthday with a hot-air balloon ride. As the balloon floats near the Scottish border, the passengers see a man emerge from the woods and kill a woman. At the same time, the hot-air balloon becomes unmanageable to continue flying and crashes out of the sky into the very woods where the killer is lurking. Several passengers are killed, others are left critically injured, and just one, Jessica, has the ability to walk away from the accident.

“‘This woman – Jessica Lane – should have died,’ he said. “Eleven people were killed in that crash. Not only did Lane survive, she walked away. She’s still walking.
‘So, I want to know where she’s going. I want to know why she hasn’t been in touch. Why she isn’t seeking help. Why she’s deliberately avoiding the police.
‘I want to know who she’s running from.
‘Most of all, I want her found.’”

Jessica has seen the killers face and he has seen hers. As the lone survivor, she must put herself into a potentially deadly cat and mouse game with the killer. Alone and scared, Jessica decides to run to the place she things is safest, only to discover that even the safest of places can turn dangerous.

The woman in green, Jessica, edged closer to her sister, whose face had grown pale and whose hands were clutching the rim of the basket. Her eyes, staring directly down at the water’s surface, were wide with wonder. Jessica was suddenly disturbed by the most alarming thought. That her sister might be about to jump out.

Bolton’s style of writing in DEAD WOMAN WALKING keeps the reader on the edge of their seat with short, action-packed chapters. Chapters alternate between the status of Jessica, her past, the killer, and the police force. Jessica is a captivating character who you desperately want to survive this tragedy and learn more about her past along the way. I was blown away by Bolton’s ability to whole-heartedly engage me with the secondary characters in the book. I wanted to learn more about Jessica’s sister, the police detective assigned to the case, and even the terrifying killer. 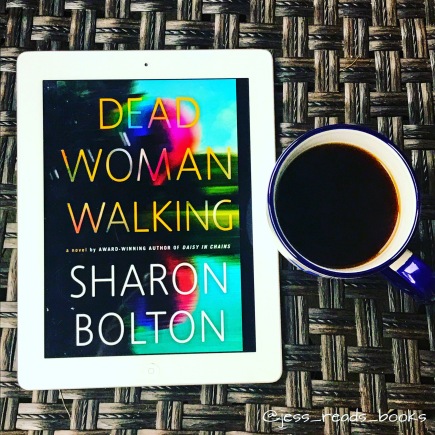 DEAD WOMAN WALKING just barely misses the mark of receiving a 5 star rating. I struggled to engage with the story in the beginning and thought that the early chapters describing the situation leading up to the crash and the crash itself tended to be slow. The book picks up quite a bit in the middle and through the ending, which made it difficult for me to put it down. The ending of the novel was absolutely beautiful. The plot was neatly wrapped up and you had resolution with all of the characters you met throughout the book. I loved Bolton’s writing style and fully intend to put her books on my “must read” list.

Black-clad women, sharp-taloned, teeth-like fangs, bearing down on him. These weren’t nuns, they were witches! He was actually crossing himself, like his mother did, something he hadn’t done in years, as he strode to check out what was in there.

Thank you to Minotaur Books, Sharon Bolton, and NetGalley for providing me a free digital copy of this book in exchange for my honest and unbiased review.