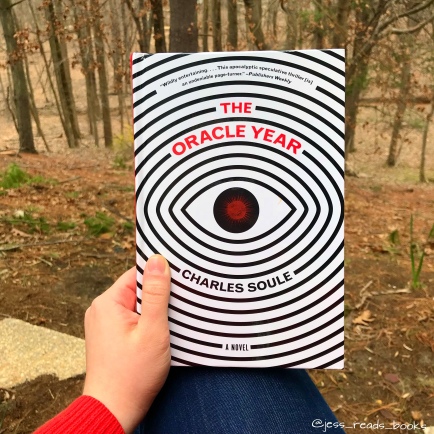 Will Dando is barely getting by in New York living from gig to gig playing as a bassist. One night he has a dream where he receives 108 predictions about the future and before he knows it he has become the most powerful man in the world. He has become the Oracle. Will and his close friend Hamza have set up a heavily secured website, affectionately known as the Site, to selectively release some of the predictions to the public. The world is instantly captivated as each prediction comes true. Soon Will and Hamza are being inundated with questions people want the Oracle to answer: What are the lottery numbers? Who will win the Superbowl? 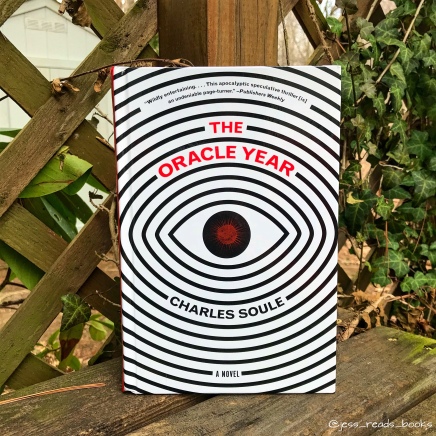 Twenty events, all accompanied by dates. The first two had already happened by the time the Site went viral, but the rest all were dated to occur in the future. Since then four more of those dates had passed, and on each, the event on the Site occurred, exactly as it described. Or more accurately, predicted – by an unknown person, presence, supercomputer, or alien that had become known as the Oracle, in the same way that the Site had become the Site.

Life for Will Dando quickly escalates as he feels the pressure of his new-found fame. Large corporations want to pay him millions of dollars just to ask him 10 minutes worth of questions with the hope that he’ll have the answer to one that will make them even richer. At the same time, Will is gaining quite a few high-powered enemies including a televangelist, a warlord, and an assassin grandmother. As the Site’s popularity draws the attention of hackers around the world Will must work to hide his identity. With only a handful of people he can trust can Will survive the masses of people trying to find him? 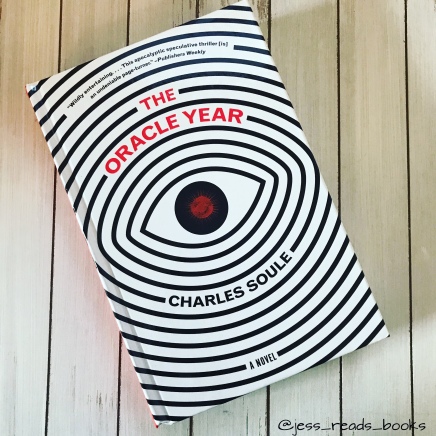 Life is chaos, but it’s also opportunity, risk, and how you manage them.

Typically I keep my science fiction reading to my graphic novel and comic selections. When I saw that Charles Soule was releasing his debut novel I figured what better opportunity to give reading science fiction a try than when it’s mixed with a mystery/thrilled aspect? Soule and THE ORACLE YEAR did not disappoint! I was instantly drawn to the main character, Will Dando, and wanted to know more about him, his plans, and of course those precious predictions he had. Soule masterfully creates a multi-dimensional story by weaving alternating storylines together. The reader is given looks directly in on Will and a handful of his enemies. These storylines create an exciting experience and before you know it you’re already halfway through the book! I cannot wait for Soule to write more novels and I’ll definitely be snagging a few additional comics from his list of works on my next trip to the comic book store!

A special thank you to Wunderkind PR and Harper Perennial for providing me a free copy of this book in exchange for my honest review!

One thought on “Book Review: The Oracle Year”