Last week I was inspired by Lindsey of Lindsey Reads and Reviews to participate in Top Ten Tuesday hosted by That Artsy Reader Girl. The theme for this week is Books on my Fall 2018 TBR. Without any further ado and in no particular order here some of the books I can’t wait to read this Fall!

1. THE CRAFTSMAN by Sharon Bolton is likely going to become the first book I read in October. Last year I read DEAD WOMAN WALKING by Bolton and absolutely loved it, so when I saw she had a new release coming up I immediately put it on my radar. This one is also getting some rave reviews from UK readers who have already had the book around for a bit, so my excitement level is very high! 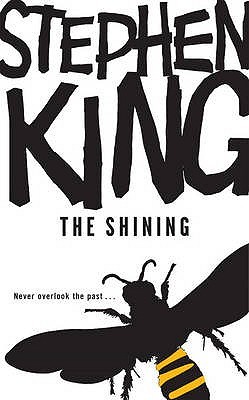 2. THE SHINING by Stephen King is our October King read along selection. I can’t tell you how long this book has been on my radar, but it’s safe to admit it’s an embarrassingly long time! Thankfully my King reading partner in crime Janel is always on it with her picks. We’re also reading the follow-up, DOCTOR SLEEP, in November!

3. THE DARKNESS by Ragnar Jonasson will be bringing some major Nordic noir vibes to by TBR. I have the entire Dark Iceland series by Jonasson sitting on my shelf begging to be read, so after I read the start of his new series in October, I’m planning to tackle one book a month of his earlier work. 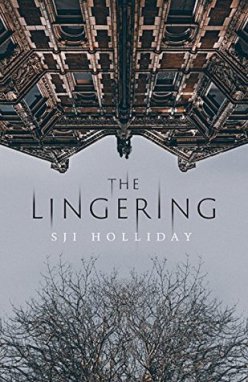 4. THE LINGERING by SJI Holliday is one of those books I’ve been stalking on social media and intensely studying reviews for months now. The amazing Karen Sullivan at Orenda Books always spoils me and sent me a copy a little while ago. I’m so excited for this one because it screams read me in the fall with a cozy blanket and cup of coffee while staring over your shoulder AKA perfection!

5. THE BAT by Jo Nesbo has been sitting on my unread shelf for far too long. Last fall I fell head over heels for THE SNOWMAN, which is book seven in the Harry Hole series. I made myself a promise to go back and start at the beginning, which is always easier said than done. Now that I’m finished with the Louise Penny series, I hoping to fill the void with Harry!

6. BROTHER by Ania Ahlborn is topping my list of creepy reads to be included in my October TBR. I’ve had this one for a bit now and have been interested in reading Ahlborn’s work after seeing her books so highly regarded on bookstagram. 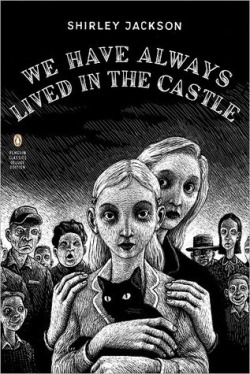 7. WE HAVE ALWAYS LIVED IN THE CASTLE by Shirley Jackson is another one of my slated October reads. This past year I have been expanding my interests in horror books, so I really want to dig into a book that is considered a classic in that genre.

8. BLANKY by Kealan Patrick Burke is the next novella I’m looking to add to my TBR. After reading several of Burke’s other novellas and full-length novel, KIN, I have grown to love his style. His stories are always unique and captivating, so I can’t wait to see what else he has up his sleeve!

9. LYING IN WAIT by Liz Nugent is the September selection for Instagram’s Criminally Good Book Club, which mean you’ll see it on my weekly reads list next Monday! My interest in Nugent was initially peaked with UNRAVELING OLIVER, which I regrettably have not read yet. Once I saw this one was an option as a book club selection, I immediately voted for it!

10. INHUMAN RESOURCES by Pierre Lemaitre just recently popped onto my radar as an upcoming November release. I read BLOOD WEDDING earlier this year by Lemaitre and absolutely fell in love with his writing style.