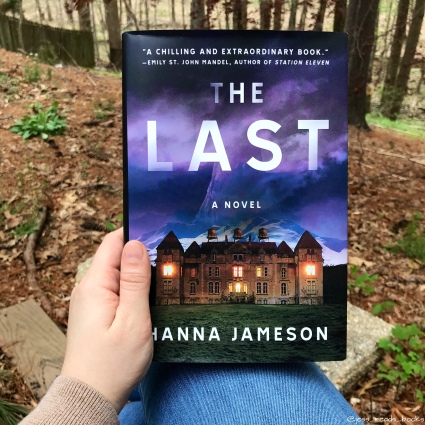 Jon has left his family back home in America in order to attend a conference in an isolated hotel in Switzerland. We never consider that we won’t be able to go home and try to fix a situation we left behind, but this is the exact situation Jon finds himself in as nuclear bombs start going off all over the world. Suddenly people are left without a way to communicate to the outside world. Jon can’t reach his wife or his kids. He is left standing in the lobby of L’Hotel Sixieme as his life shatters around him.

Two months have passed. There are twenty survivors living in a hotel that has a history of suicides and murders. Some have fled in an attempt to get back to their homes. Some have decided they can no longer go on and have committed suicide. Those that have stayed have formed some small semblance of civilization. Jon, who was previously a historian, is now a survivalist willing to put his life in danger for those around him. What no one sees coming next is the discovery of the body of a young girl who was killed before the world changed. This can mean only one thing. There is possibly a murderer living at the hotel. Jon becomes obsessed with finding the identity of the killer, as well as the possibility of leaving the hotel and building a life in the outside world. Is he losing his mind? 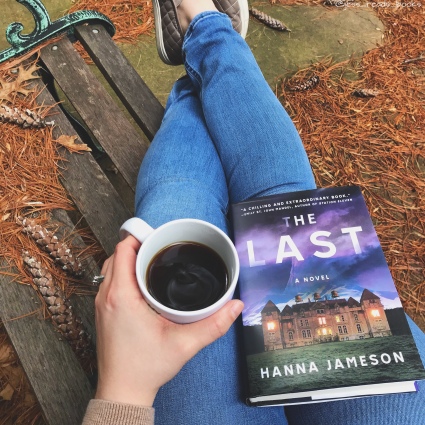 Before didn’t exist anymore. The giant slate of the world was clean. Consequences no longer existed.

I am a huge fan of post-apocalyptic books and knew I would be adding THE LAST to my TBR the minute I heard about it. As more publicity started to roll in for the book and comparisons started circulating that the story was Stephen King meets Agatha Christie, I immediately placed a pre-order. There are just some books a girl can’t live without! I also made sure I had a spot for this book in my April reading, because what’s the point of pre-ordering if you’re just going to shelve the book? (That’s not to say I’m judging anyone who has done this because I definitely have!)

THE LAST is set up as a sort of journal with entries for each day after the world has been rocked by nuclear bombs. Each day we learn a little more about what happened, the reactions of those who have survived, and how people are learning to cope in their new world. These narratives come to the reader courtesy of Jon, former historian turned survivalist. I loved seeing the relationships being built between the twenty survivors living in L’Hotel Sixieme. There is everything you can expect to happen: friendship, hate, love, romantic pairings, and enough drama to make you feel like you’re watching a television show. 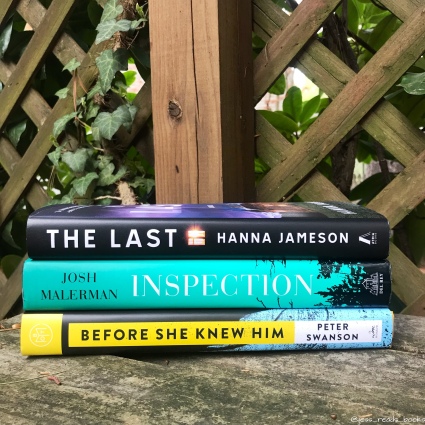 We stockpiled hope now, hoarded it within us and hoped it was enough to tide us over until the next time there was a break in the cloud cover.

Since there are only twenty survivors living in the hotel, the amount of characters the reader needs to become familiar with to understand the plot are limited. Jameson does not fully flesh out every single survivor, but there are a few key players who become well-rounded, vital characters to the narrative. Jon is our main character and therefore the person you would assume the reader comes to know best, but Jon has several things he’s holding back about himself. He initially chooses to show only one side of himself. Later in the story you come to learn that there is more to Jon’s past that is weighing into his present day actions.

My favorite element of THE LAST is just how realistic the plot to the story is given the present state of the world. The threat of nuclear bombing is extremely plausible. I can’t begin to imagine what I would do if something like this were to happen. For starters, I live in a large metropolis area, which means it would likely be a target. What if I’m not with my family? What if I can’t reach my husband? THE LAST and Hanna Jameson’s skillful writing will have you questioning “What would I do in that person’s shoes?” until the late hours of the night. THE LAST is a story that is both impactful while reading it, as well as meaningful after you put it down.

2 thoughts on “Book Review: The Last”