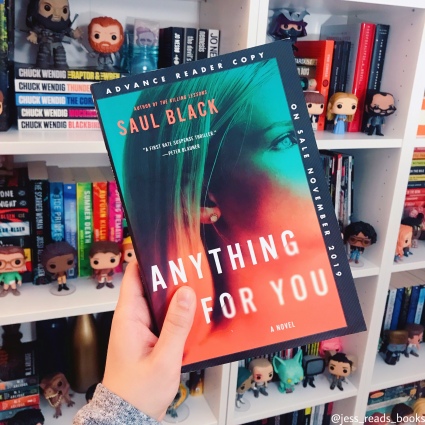 The summer heat seems to have brought out the criminals in one quiet neighborhood. In the dead of night a watchful, insomniac neighbor locks eyes with an intruder he believes is targeting his house. After calling the police to report the crime he learns that he may have narrowly avoided losing his life. Next door did not see the intruder coming.

Adam Grant, a well-known San Francisco prosecutor has been found dead in his master bedroom. His wife is beside him, clinging to her life with enough strength to call the police. When homicide detective Valerie Hart arrives at the scene she instantly considers removing herself from the case. She knows Adam Grant on a much more personal level than she would like to admit. As a prosecutor, Adam is an easy target for ex-cons, so it’s not surprising when all forensic evidence points to a man that Adam put behind bars many years ago. Valerie struggles with this being the easy answer as the pieces don’t quite make this puzzle whole. Is there more to this murder than vengeance from an enemy? 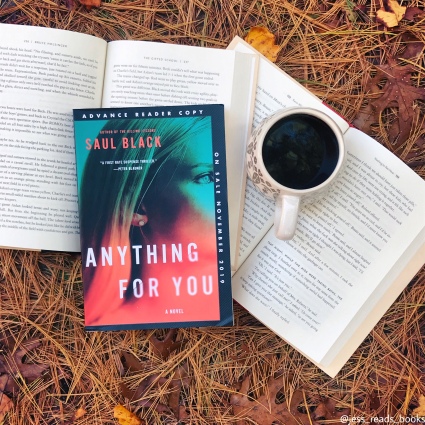 As I was preparing to pick this book up the first thing I noticed was a mixture of divisive reviews on Goodreads. This is one of those books where people either loved the story or hated everything about it. The majority of the negative comments stemmed from the language and graphic nature of the first few chapters. I get it. That can be jarring for a lot of readers or not their cup of tea. Personally, I’m not bothered by that in books if I think it is going to lead somewhere or have some level of value at the end of the day, which is exactly what I found with this story.

I was a bit worried walking into a series at book three that I would feel lost, however, Saul Black provides just enough background details on our main character, Valerie Hart, that I didn’t feel any confusion. I actually ended up feeling quite intrigued about Valerie and her interesting past that I would like to head back and pick up the first book. Valerie is one of those characters that has a sketchy past, almost to the level of a stereotypical jaded detective persona. What makes her shine is her genuine honesty. She knows she has messed up in the past and she wants to change. Just like all of us, Valerie is unsure of her decisions and is worried about if she’s a good person.

The traits found within the character of Valerie Hart are also present in other characters in this book. Black chooses to give the reader alternating narratives that are not only from different characters, but also a differing timeline. You meet a woman named Sophia who absolutely captivates the reader with her backstory, which much like Valerie, is one of redemption. These alternating storylines also help to move the plot forward, while not only engaging the reader to commit to learning more about the investigation and Sophia, but also to learn the hows and whys that connect these two.

I greatly enjoyed the methodically plotted story of revenge and redemption that shines through in the pages of ANYTHING FOR HER. This is a great read for fans of police procedurals and darker crime fiction stories.

Disclosure: A huge thank you to St. Martin’s Press for sending me a free copy of this book!

One thought on “Book Review: Anything For You”