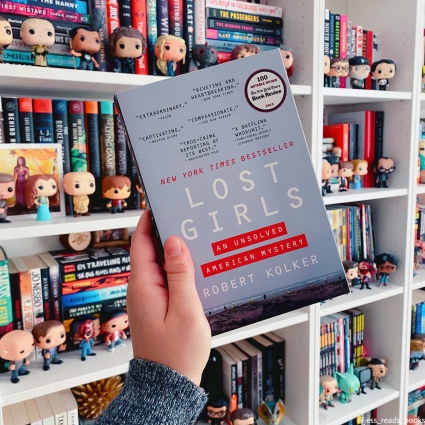 Investigative reporter, Robert Kolker, has assembled within LOST GIRLS an account of the true-life search for a serial killer who still remains unknown on Long Island. The book is a detailed look into the world of online escorts and the dangers associated with this profession.

Within the pages of LOST GIRLS Kolker has managed to open the door into one of the most fascinating unsolved crimes in America. The book is broken down between the victims and the investigation into their deaths. Often while reading true crime I found the focus to fall predominantly on the killer and details have been sparse on the victims. I greatly appreciate that Kolker took the time to break down the background of each victim. Throughout their individual sections you were able to see their similarities, which likely drew them to be targets for our unknown killer.

Each of the women who fell victim in Long Island were working in the sex trade via Craigslist and online escorting. This is something I’m not too familiar with and it was fascinating to learn how the process works. I did feel that there were stereotypes of each of our victims dropped throughout the story, which unfortunately reflect the way the country at large feels about sex workers. 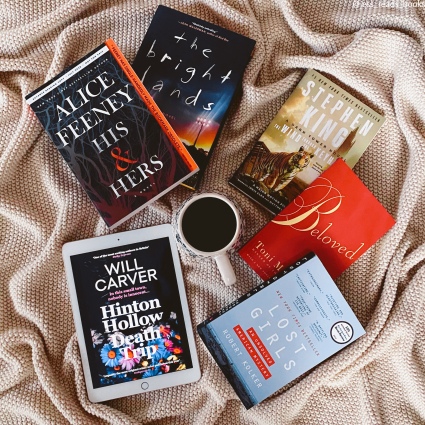 The fact that our killer is unknown makes it hard for Kolker to be able to provide the reader with extensive investigative details. I certainly believe that this is caused by the simple lack of available evidence and is not a reflection on Kolker’s work. Readers who chose to pick this book up should understand that they won’t find all of the answers.