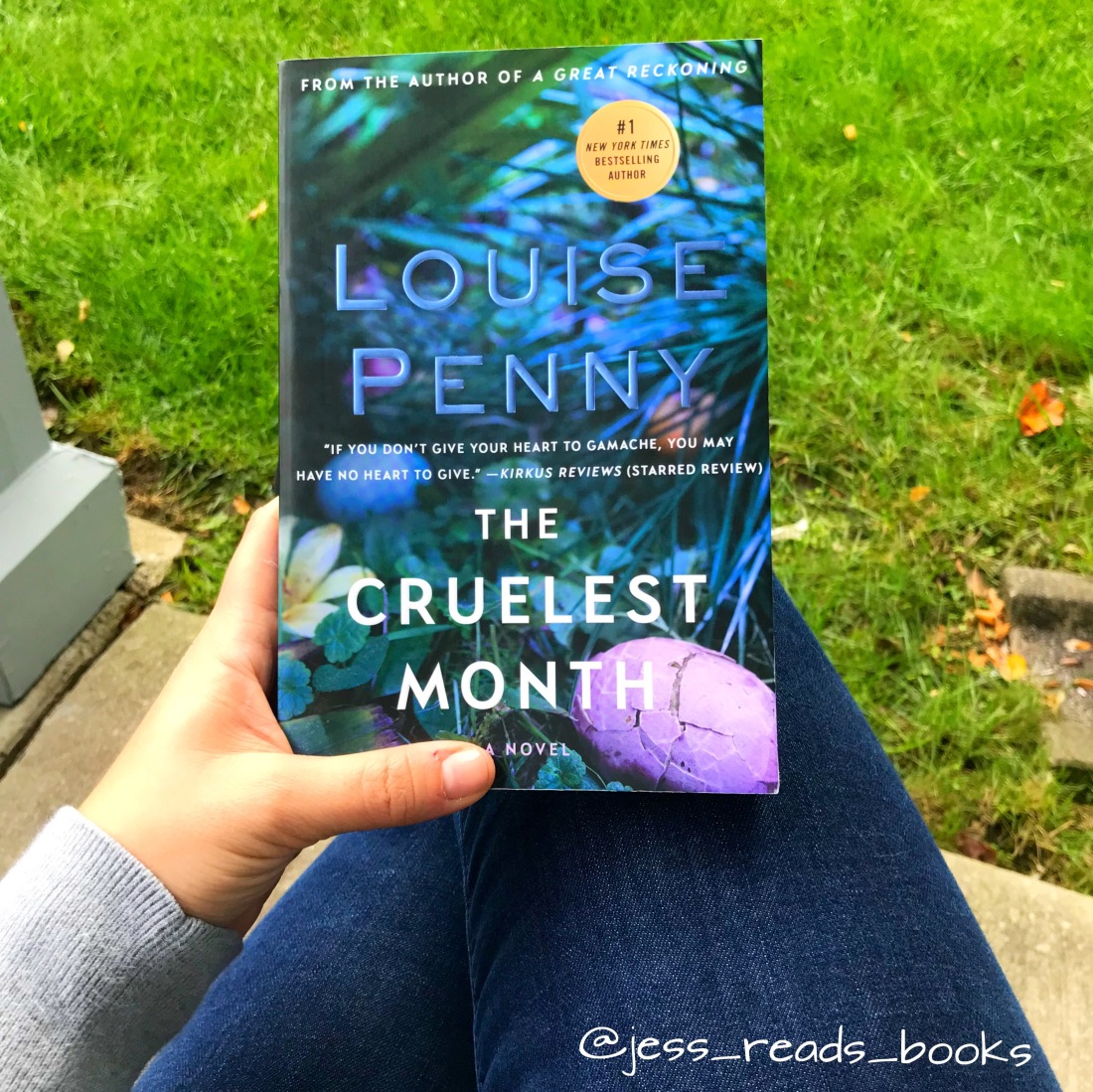 It’s April and Easter has arrived in Three Pines. The villagers are busy hiding intricately painted wooden eggs throughout the community for the children to find. Armand Gamache is finally finding time to be with his family as his son, daughter-in-law, and granddaughter are in town from Paris. Among the beautiful happenings in Three Pines and Gamache’s life lurks a foreboding future of destruction for everyone. 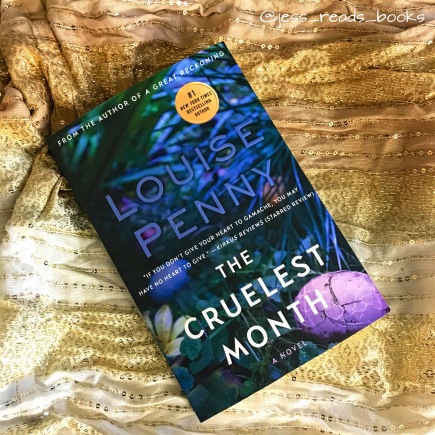 Once found, Three Pines was never forgotten. But it was only ever found by people lost.

Gabri is thrilled to have a mystical guest staying at his B&B in Three Pines and decides nothing says Easter and rebirth like a séance being held in the creepiest house in town, the Old Hadley House, to once and for all rid it of the evil it holds. It appears that the Hadley House has struck the town once again, however, when one of the villagers dies of fright in the middle of the séance. Was this death actually supernatural or are one of the Three Pines residents up to no good? Armand Gamache is called to the scene and in the midst of trying to find a killer, his world starts to crumble as a mole within the Surete du Quebec works to tarnish his good name and rid him of the police force altogether. Can Gamache save himself and Three Pines?

Could they have been so foolish? Were their lives so sedate, so boring, they had to seek and manufacture danger? No, not manufacture it. It was always there. They courted it. And it had responded.

Louise Penny is back at it again with the third installment in the Chief Inspector Armand Gamache series. Her writing instantly draws the reader back in to a cozy, loveable town that just can’t seem to stay out of danger’s way. All the familiar faces are there to greet the reader, along with a cast of new characters. Simultaneous to solving a murder, Gamache is thrown in to the hunt for a mole. The reader must sit back and hope their favorite Inspector can solve, not one, but two cases and save himself, his family, and his career before it’s too late. The final quarter of the novel feels like home as Penny recreates a great Hercule Poirot style unveiling where every character has a motive that is spelled out and suspects are checked off a list until only the killer is left standing.

If you’re looking to chat with other Louise Penny fans about the Inspector Gamache series, head over to the Penny Pushers Goodreads group and join in!

One thought on “Book Review: The Cruelest Month”